Word Games You Can Play Outside

A lot of popular word games are pretty solitary activities. Think Wordle, Semantle – even, depending on your chosen medium, Scrabble. But for every word game that takes you into your own head, there’s another that’s super fun to play with friends. Now that summer’s finally here, you may be looking for some ways to have fun outdoors with friends, so here are a few ideas for word games you can play on your next picnic – or anywhere else outside.

A super fun word game is Ghost. In this game, the object is to avoid forming words – while also trying to form words. Sound confusing? Stay with me here: players go around in a circle listing letters one at a time. But they don’t just get to list any random letter. They have to say something that could, theoretically, continue into a word. For instance, Player One could say C, and player two could say A, such as in CAT. However, player three could not say T, because that would form a word. They would have to come up with something like C, as in CAC, the start of CACTUS. The game continues until someone is forced to spell a word.

This game is super simple, but very entertaining, especially for kids. Players work together to create a story by going one word at a time. Watch out for any chaotic renegades in your group – they can throw things wildly off, and make some really fun, weird stories!

In this game, players are asked to take turns listing new words of a specific length. For instance, you might say that everyone has to list words that are seven letters long. The twist: you’re on a timer. Players will only have a few seconds to list out their new words. The pressure of the time crunch plus the difficulty of thinking of longer words makes this a fun, competitive game. Want to play it with younger kids? No problem: just give them more time to come up with their words.

A great way to practice your vocabulary, Same Letter asks people to go around in a circle, listing words that start with – you guessed it – the same letter. If anyone repeats a word, they’re out. If anyone can’t think of a new word, they’ll also be booted from the game. Last man standing wins.

Another spelling activity, Sparkle starts with one player listing a word. Everyone else has to try to work together to spell the word, one letter at a time. If anyone gets stumped, they’re out for that round of the game. Once the word is finished, the final speller yells SPARKLE! Hence the name of the game. This might sound like a kid’s game, but adults can play too if you pick hard enough words.

This is a great way for kids to practice their abstract thinking abilities. In this game, someone lists three objects, and the other player has to guess which word is the “odd one out.” For instance, I might list “ice cream, popsicle, and bread” and you would have to determine that bread is the odd one out because it’s not frozen. This can be just as entertaining for parents and kids – it’s really funny to see how little brains work when they get the answers wrong.

Okay, this one requires a sheet of paper, but it’s still well worth playing. Hangman is a classic for a reason after all! Bring a notebook and a pen with you to the park for your next picnic and you can have a fun, leisurely game of Hangman that’ll take you back to your childhood.

Playing games in the park is fun, but maybe you want something you can do inside on a rainy day, too. If so, check out our Play Hangman game, which will let you play Hangman on your phone or computer. Also check out some of our other affiliated games, including Semantle and our Play Sudoku game. 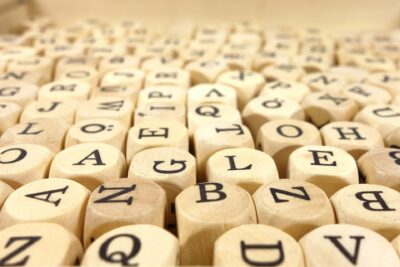 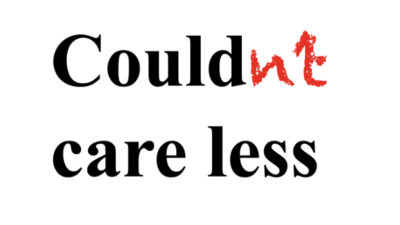