Unless you’re a genius, you’ve probably experienced the unfortunate situation of using an idiom, only to have someone you’re speaking to say wait, what? Idioms are one of the most fun features of a language and can tell you a lot about its speakers and their culture. However, idioms are often easy to mishear and, thus, misuse. Here are a few of the most commonly misused idioms in the English language, and what you should be saying instead.

This is one of the most common mix-ups of all time. And it makes sense – it’s easy to mishear. But this idiom means for all possible purposes – i.e., for any and all intents and purposes. In a casual conversation, someone might not notice a flub, but be sure to be careful with your language when writing this idiom down.

This idiom is supposed to mean that you don’t care about someone. But if you say you “could care less” you’re actually saying you do care, at least a bit. Instead, be sure to say you couldn’t care less. That’ll get ‘em.

Just think about a circle: going around 180 degrees leaves you facing in the opposite direction. On the other hand, going a full 360 puts you back right where you started. So unless you’re talking about getting stuck in a loop, make sure you’re doing a 180.

If you’re not familiar with the origins of this phrase, it makes sense that you might mishear this idiom. A “dog-eat-dog” world is a place that is aggressive and violent – enough so to inspire dogs to cannibalism.

This was surprised me, too. “Champing” is actually an early word for chomp which was used hundreds of years ago, when this idiom was first created.

The correct form of this idiom is deep-seated, deriving from horseback riding and being “deep in the seat” when once is well-situated in the saddle.

The longer version of this phrase says, “If that’s what you think, you’ve got another think coming.” Which makes a lot more sense than “another thing coming,” when you think about it.

A “peak” is the top of a mountain. I’m not sure how you can “sneak” off with the top of a hill. You want to sneak a “peek,” or glimpse at something.

A “beck” is someone’s physical gesture. So when your mom starts calling and waggling her hand, you know what to do.

When you’re making a mess, you’re wrecking things, so it makes sense to think this idiom means to “wreck havoc.” However, the correct word is “wreak” meaning to cause.

Getting off scot-free means getting off without repercussions – which makes sense when you consider that a “scot” is an archaic term for tax payment. It’s less clear what it means to get off “scotch free.” Maybe it’s an idiom in the making – but right now, it’s meaningless, and that makes it incorrect. 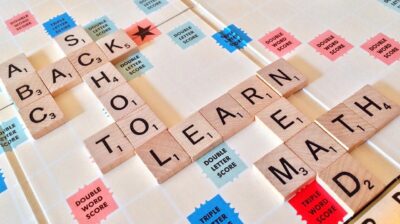 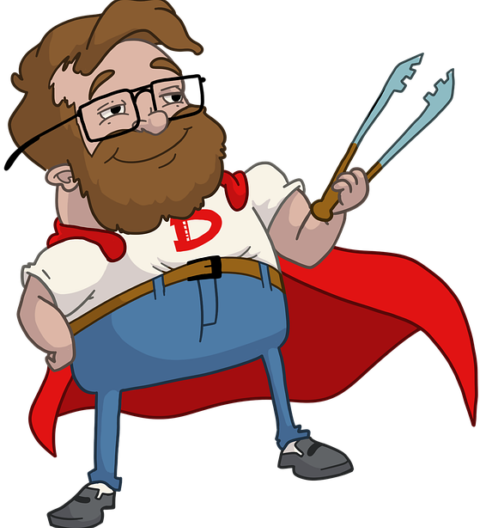 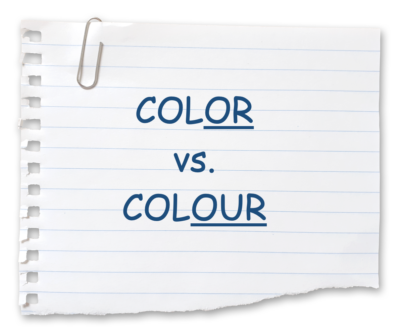